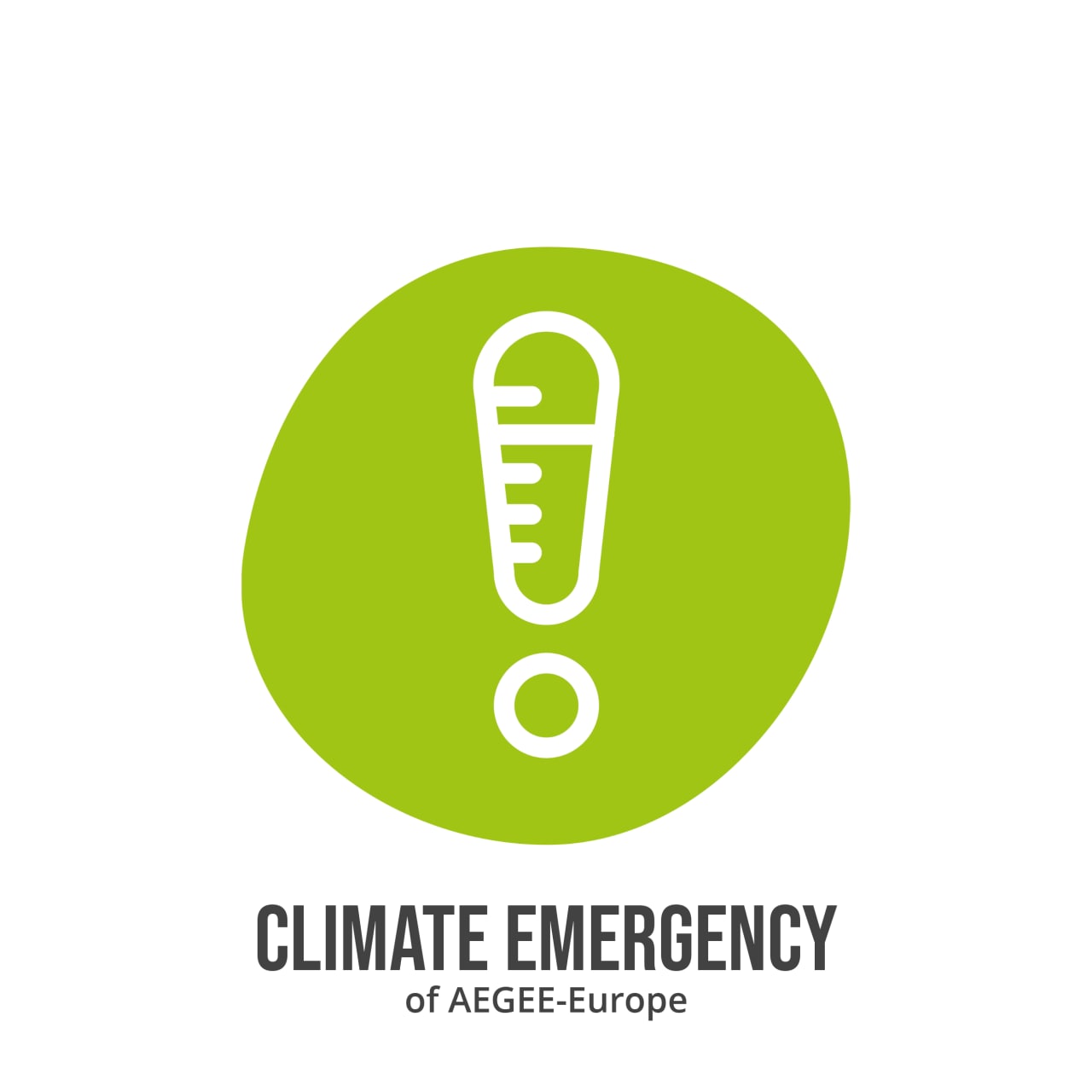 One of the devastating and irrefutable conclusions of the latest IPCC report (the Intergovernmental Panel on Climate Change) is that no one is safe from climate change. The greatest impacts will directly affect the most vulnerable and marginalised people and in consequence, not only will the gap between rich and poor increase more and more but also the gender gap, which really gives us some food for thought, doesn’t it?

You might be wondering why women are one of the most vulnerable groups. Let’s dive deeper into this. The gender inequalities that are registered both in health and in finances or access to food are increasingly growing. Women usually have a lower income than men which allows them less adaptation to severe climate situations. Moreover, they are the majority of nursing staff in many countries and, therefore, bear the brunt and more stress during natural disasters caused by climate change. Their mortality is unfortunately also higher in environmental disasters due to several factors such as social status.

According to the United Nations (UN), especially in developing countries, the effects of climate change on gender are not the same given that women are proportionally more dependent on threatened natural resources and as a consequence, climate change plays a pivotal role like any other economic stressor, enhancing crises. It is important to bear in mind that women and girls often carry the burden of water and fuel collection and food provision.

Furthermore, a report by the Spanish Institute of Women claims that 80% of climate refugees are women and girls since these climate hazards directly affect their most basic human survival needs, such as water availability. According to the Progress on drinking water and sanitation report by UNICEF, in 25 countries in sub-Saharan Africa, women spend 16 million hours fetching water while men only spend 6 million hours. In consequence, the lack of water and hence, food insecurity, is one of the factors that generate more displacement of the population. The situation of forced migration, in addition to the consequences associated with forced abandonment of the place of residence, especially exposes migrant women to other problems, such as discrimination in the host society and an increased risk of sexual violence, as the article the Role of Climate Change in Exacerbating Sexual and Gender-Based Violence against Women: A New Challenge for International Law argues. Hence, climate change is also a women’s issue. But, just what are the factors that further this issue?

Cultural and social factors have shrunk the role of women’s participation in decision-making. Due to their social-cultural norms and childcare responsibilities, women often make the decision to not migrate or seek refuge when a disaster hits. This has made the subsistence of women in decision-making processes more precarious since having to travel longer to get drinking water and wood and having the responsibility of securing household livelihoods is putting more burden on them. More and more, women have less time to invest in their education and their development as human beings. This situation along with the limited access to and control of environmental goods and services and the lack of participation, further the gap between men and women and decreases the likelihood of women adapting to climate change.

At first glance, it seems that this issue only affects women in developing countries, however, some studies have come to the light and give evidence that in Southern Europe, heat waves have already begun to show that women suffer its effects and there is a gender factor in this.

Only 5% of development cooperation aid directed to the agricultural sector is earmarked specifically for gender equality, according to OECD. This calls for a debate regarding the economic factors involved. Nowadays, in the Middle East, women contribute up to 50% of the agricultural workforce, which means that they are mainly responsible for the more time-consuming and labour-intensive tasks. Furthermore, during periods of drought and erratic rainfall, girls often have to leave school in order to help their mothers to secure resources for their families and income.

In Latin America, according to the Inter-American Institute for Cooperation on Agriculture, almost 60 million women live in the countryside but only 30% of them own agricultural land. Barely 10% of them have access to credit and only 5% have access to technical assistance programs. FAO data confirms this inequality: although women produce 50% of the food, and in many developing countries up to 60-80%, they obtain between 20-30% less profit than male farmers. These aspects, alongside the effects of adverse weather events such as droughts or floods, are affecting the income of women farmers and their livelihoods.

Several investigations claim that if women who work the land had the same access to resources as men, such as training, technologies and financing, yields could increase by 20-30% and total agricultural production by 2.5-4%, which would mean lifting between 100 and 150 million people out of poverty.

Therefore, the climate crisis is not “gender-neutral”. Existing gender inequalities are being amplified and women and girls are being the main target, threatening their livelihoods, health, and safety. Women clearly suffer disproportionately from the negative impacts of the climate crisis. Yet women are not just victims, but active drivers of reform, adaptation, mitigation and climate action. In many societies, women have a close relationship with their environment due to the tasks they performed in traditional roles over the centuries. While these role allocations are slowly breaking down in many places, women still retain the main collection of historically acquired knowledge and skills related to natural resource management, including harvesting, water management, food preservation, storage and rationing. This experience is very valuable in improving the adaptation capacities of societies and sustaining communities through the adverse impacts of the climate crisis. It, therefore, needs to be ensured that all mitigation and adaptation strategies include and reflect the perspectives, experiences, priorities and needs of women (see United Nations Chronicle on “Women In The Shadow Of Climate Change”).

Adaptation initiatives need to identify gender-specific impacts of climatic changes as well as their own initiatives, and their response to them, together with the women concerned. Existing inequalities, such as restricted access to resources, and areas of particular vulnerability, especially water, food security, health, and disaster and conflict management, need to be addressed with their gender-specific dimension in mind. The same applies to long-term development and strategic planning of mitigation and adaptation projects. Another urgent issue is the fair and equal distribution of funding.

In many countries, women have restricted access to finances for their projects. Decision-making on all levels of government – whether local, regional, national or international – and especially concerning the distribution of financial resources, needs to equally include women. Donor agencies, international organisations, NGOs and other supporters need to be sensibilized to account for the women-specific circumstances and needs in their investment. When developing and deploying new technologies to adapt or mitigate the climate crisis, the involvement of women in the process and their access to these technologies must be ensured.

To achieve all this, many reforms and changes are needed to address structural and locally differing inequalities that bar women from equal participation in society – not just regarding decisions on climate adaptation and mitigation, but in most areas of life. Many social, economic, and cultural barriers need to be overcome and gender perspectives must be mainstreamed into international, national and local policies. But one thing is clear – the climate crisis can only be solved if the solution involves everyone.