The idea of Europe on Track came up already 7 years ago, when AEGEE-Europe and InterRail formed a partnership after brainstorming an idea: a project involving 6 young Europeans travelling the whole continent by train whilst making interviews, giving sessions and bringing the policies of the European Union closer to young people. The topics of youth participation, sustainability and entrepreneurship would be key components of possible discussions.

The first edition of the project was launched in 2013 to capture young people’s vision and wishes for Europe in 2020. In the same year Europe on Track won the Charlemagne Youth Prize which is awarded annually to projects that foster a shared sense of European identity and integration among young people. 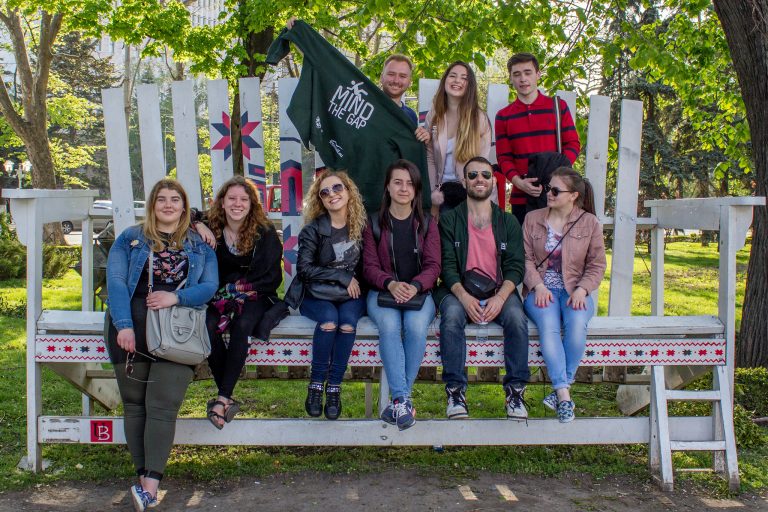 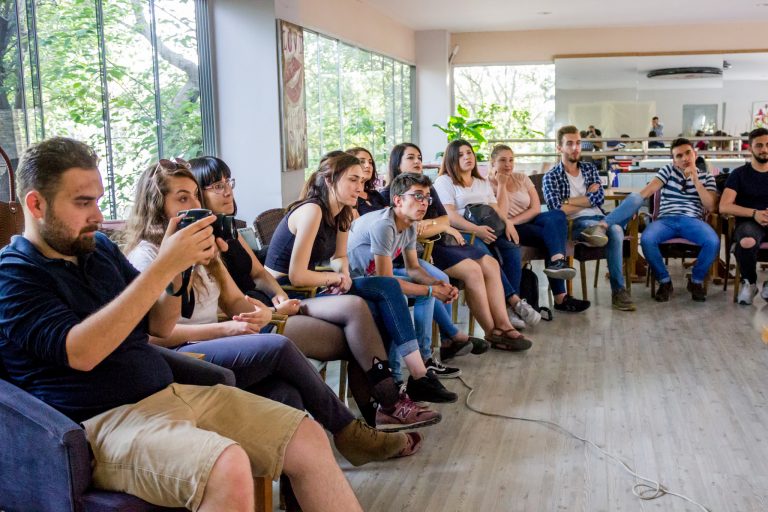 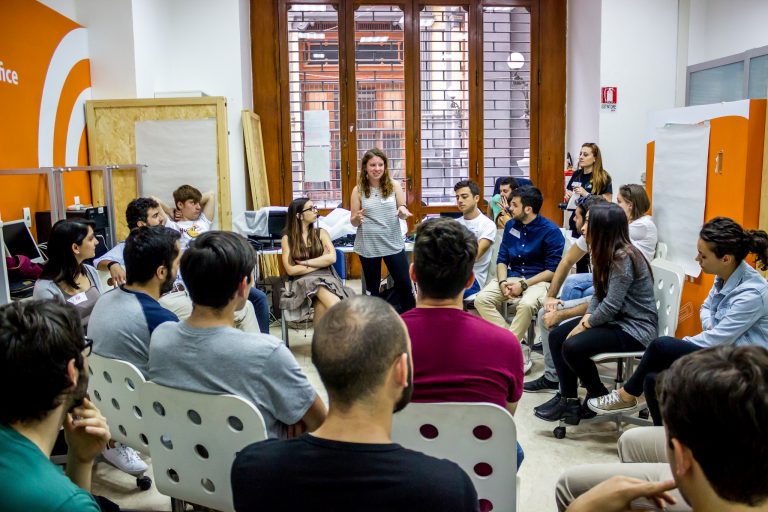 Two years later, in 2014 (the year of European Parliament elections), the second edition was launched and was received with even greater enthusiasm. Europe on Track 2 highlighted not only the importance of youth participation in the European Elections but also the strategic objectives of AEGEE as defined in our Strategic Plan. The second edition has evolved with the support of Open Society Foundations that augmented the main message of the project with values of an open and egalitarian society.

The third edition of Europe on Track ran with the theme “Borderless Europe”. This theme was chosen due to pressing European and Global challenges. It touched the controversial subject of borders and understanding of European diversity. Third edition was vital to establish the continuity in the project with a common framework and the vision.

The fourth edition of Europe on Track took place during Spring 2017 and the subject of this edition was Civic Education. It involved a number of workshops and debates about a general current topic. This aspect of the project informed young people as well as raised awareness, encouraged critical thinking and proposals ideas among them, empowering them to become active citizens and to work towards a better future.

The fifth edition of Europe On Track had a topic concerning Sustainability and Climate Change, that was inspired by the ongoing environmental crisis wildly portrayed and spoken about in today’s society. The edition kicked off with an opening conference and 9 ambassadors in three teams embarked on a month long journey. More than 2000 thousand people were reached during the routes, while also promoting sustainable and CO2 neutral journey.

The sixth edition of the project focused on giving the voice to the young Europeans (inside and outside the EU) to manifest the reasons of their unhappiness and empower them to take an active role in the moment of extreme political instability. This edition aimed at answering the question: Is Europe on the right track? And which is “the right track”?

The seventh edition of Europe on Track took place in 2020 with the topic “Social Inclusion: from Gender Equality to Mental Health”. Due to the COVID-19 pandemic, workshops took place online and saw a great participation of more than 300 people, providing non-formal education to young people all over Europe during the difficult period of the lockdowns.

The eighth edition of Europe on Track took place in 2021 with the topic “Change is Within Youth”. Due to the COVID-19 pandemic, there were two small physical routes and one online route. A total of 115 unique people participated in the workshops, who got to learn all about activism, policy-making and creating campaigns.