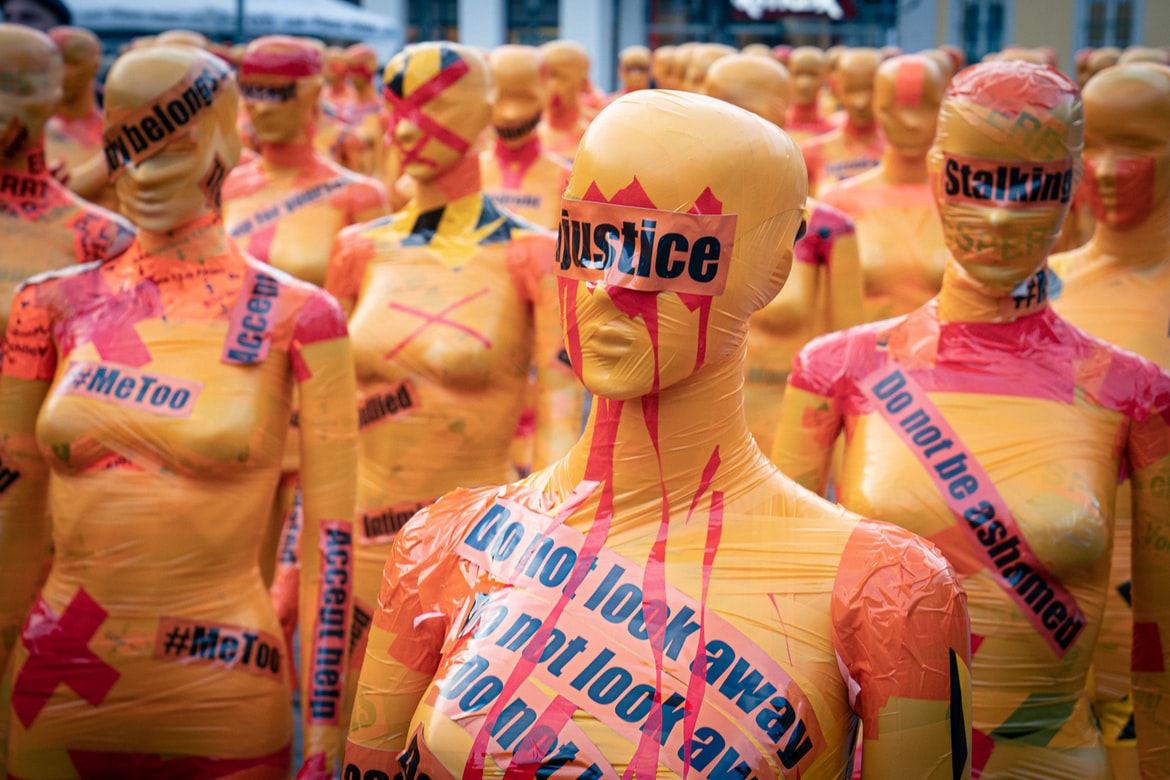 The Council of Europe Convention on preventing and combating violence against women and domestic violence is the most far-reaching international treaty to tackle this serious violation of human rights. It aims at zero tolerance for such violence and is a major step forward in making Europe and beyond safer.

The convention covers all women and girls, from any background, regardless of their age, race, religion, social origin, migrant status or sexual orientation. The convention recognises that there are groups of women and girls that are often at greater risk of experiencing violence, and states need to ensure that their specific needs are taken into account. States are also encouraged to apply the convention to other victims of domestic violence, such as men, children and the elderly.

Most violence is carried out by men; it is used to sustain male power and control and is committed against women because they are women. Because it is not only women and girls who suffer domestic violence, parties to the Convention are encouraged to apply the protective framework it creates to men who are exposed to violence within the family or domestic unit. Nevertheless, the majority of victims of domestic violence are women.

This sends a clear message that violence against women and domestic violence are not private matters. On the contrary: to emphasise the particularly traumatising effect of crimes within the family, a heavier sentence can be imposed on the perpetrator when the victim is a spouse, partner or a member of the family.

The convention sets up a monitoring mechanism to assess how well its provisions are put into practice. This monitoring mechanism consists of two pillars: the Group of Experts on Action against Violence against Women and Domestic Violence (GREVIO), an independent expert body, and the Committee of the Parties, a political body composed of official representatives of the States Parties to the Convention.

Their findings and recommendations will help to ensure states’ compliance with the convention and guarantee its long-term effectiveness.

GREVIO is a specialised independent body responsible for monitoring the implementation of the Convention by the countries that have ratified it. It draws up and publishes reports evaluating legislative and other measures taken by these countries to give effect to the provisions of the Convention (evaluation procedure). In specific circumstances, it may initiate inquiries (inquiry procedure). GREVIO may also adopt general recommendations on themes and concepts of the Convention. GREVIO members are independent and impartial experts. GREVIO may initiate an inquiry procedure when there is reliable information indicating that action is required to prevent a serious, massive or persistent pattern of any acts of violence covered by the Convention. GREVIO may request the urgent submission of a special report by the country concerned. Taking into account the information made available, GREVIO may designate one or more of its members to conduct an inquiry. Where warranted, and with the consent of the authorities concerned, the inquiry may include a visit to the country.

Committee of the Parties

The Committee examines the findings of any inquiry conducted by GREVIO members at the earliest opportunity and considers any necessary measures pursuant to these findings.

The Istanbul Convention has initiated and led to important changes in legislation, the setting up of new and better services for victims, the allocation of resources and the intensification of training efforts. Concrete examples from countries which are implementing the convention include: adopting legislation introducing new definitions of stalking and sexual harassment; changing the definition of rape to be based on lack of consent rather than proof of the use of force; setting up “co-ordinated community responses” whereby professionals who are approached by victims will refer the case to a multidisciplinary team to ensure support; creating 24/7 national helplines guiding women to counselling services nearest to them; setting up shelters with public funding in areas where they were not previously available; introducing violence against women in the curricula of different university degrees (law, medicine, nursing, psychology, social studies, etc.); providing specific training for judges, prosecutors and lawyers to improve women’s access to protection and remedies.