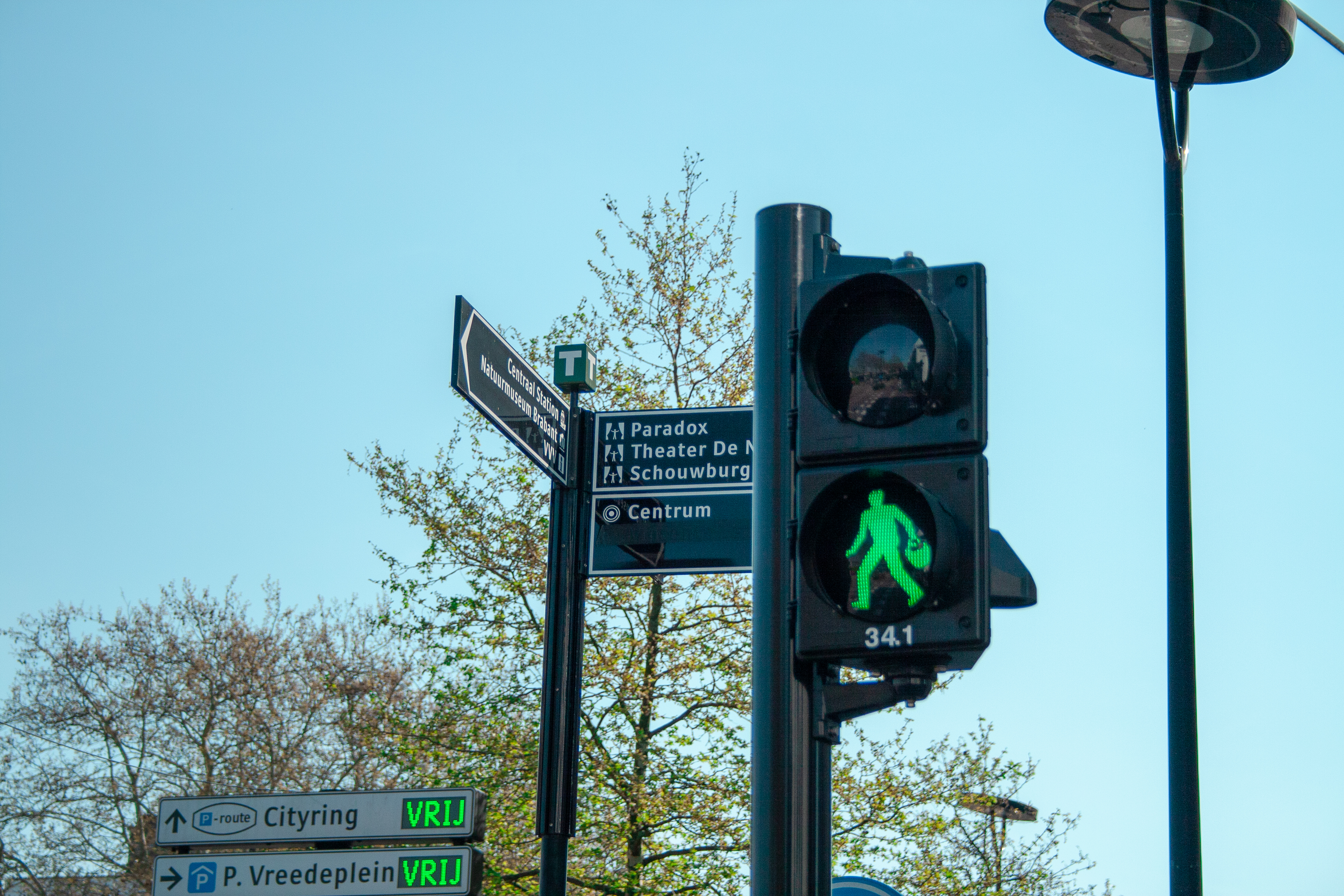 In the middle between the cities ‘s-Hertogenbosch, Breda and Eindhoven our next and almost last stop was situated! Tilburg! Short fun fact about Tilburg: In Tilburg, the painter Van Gogh attended the King Wilhelm II school in the city where he learned to paint. That’s probably why Tilburg was a colorful and picture-perfect experience for us! Shortly after our arrival, we started with a workshop on migration and identity that tackled questions around multiculturalism and different demographics living together. Following that, we jumped into the next multicultural experiences as the lovely antenna took us to their university’s “First dates” event. The aim of the event was to bring international and national students together and start conversations. The format chosen for that was different rounds of speed dating and at each table you would always find a bunch of funny questions, for example: “If your friends gave you a really ugly but really expensive painting as a birthday gift, what would you do with it?” to avoid boring small talk conversations.
The following day included a huge city tour and a lecture on “What drives Dutch to Dutchness”, following questions on how we constitute links between behavior and nationality and introducing theories such as the “prototype theory” that says that we tend to build ideas and theories based on one prototype that fits that theory. Therefore the lecturer used examples from the edible world and tested whether we could actually categorize for example tomatoes, strawberries, avocados…

Another highlight during our stop was at our wonderful host’s Lieve workplace Bank15. Entering Bank15 I wasn’t really sure what this would be. It is constructed like a food court, looks like a bar but gives off the vibes of something between a techno club and an Urban Outfitters shop. It’s all of it a little bit (ok, not really an Urban Outfitters), but primarily it’s a place of collaboration, strong visions, and empowerment. Fenne (22), the marketing operation manager, explains the concepts:
The place has four open kitchens, each of that are rented by small entrepreneurs for a low price. For one and a half years, they get to sell their food and try out what it is like to be in the business. Bank15 doesn’t want anything back but wants the kitchens to operate themselves and to somehow invest in a more inclusive society. Bank15 makes money through the bar they manage and through their sponsors from the food industry. For them Banks15 does marketing, sell products and they connect them to their target group. Not only kitchens get to try out their skills and possible professions at Bank15, but also individuals such as DJs or artists.

In Fenne’s eyes, one of the biggest challenges for young people is the amount of stress and pressure to be professional they face in education, while not learning how to deal with life after school. What is lacking for her is the education on how to make one’s idea sustainable, really have the A to Z experience, learn how to fail and grow from that. So that’s what Bank15 is trying to tackle, the business gives young entrepreneurs the opportunity to try and brings together a diversity of players for them to partner up. Everybody brings their community which makes a growing and multifaced business. “We’re not trying to change the whole world, but we’re trying to make it a better place. We help you if you help someone else. The commercial aspect of it makes it sustainable, so we’re able to be innovative and invest in things we believe and piloting projects before pitching to brands”.
The approach is admirable and differs from most things I’ve seen before. Cooperating with big brands that are usually deemed for their size, allows them to influence and introduce them to their idea of continuous sharing. Fenne told us that one time they cooperated with an NGO that worked with youngsters that didn’t reach the lowest education certificate and connected them to a known brand in the Netherlands by making it a cooperation condition for the brand to offer internships to the brand. As their vision, mission, and team is strong, the business has been running successfully for the past three years and they’re already planning to implement the business concept in other Dutch cities.

We love the idea! Till soon again Tillburg <3