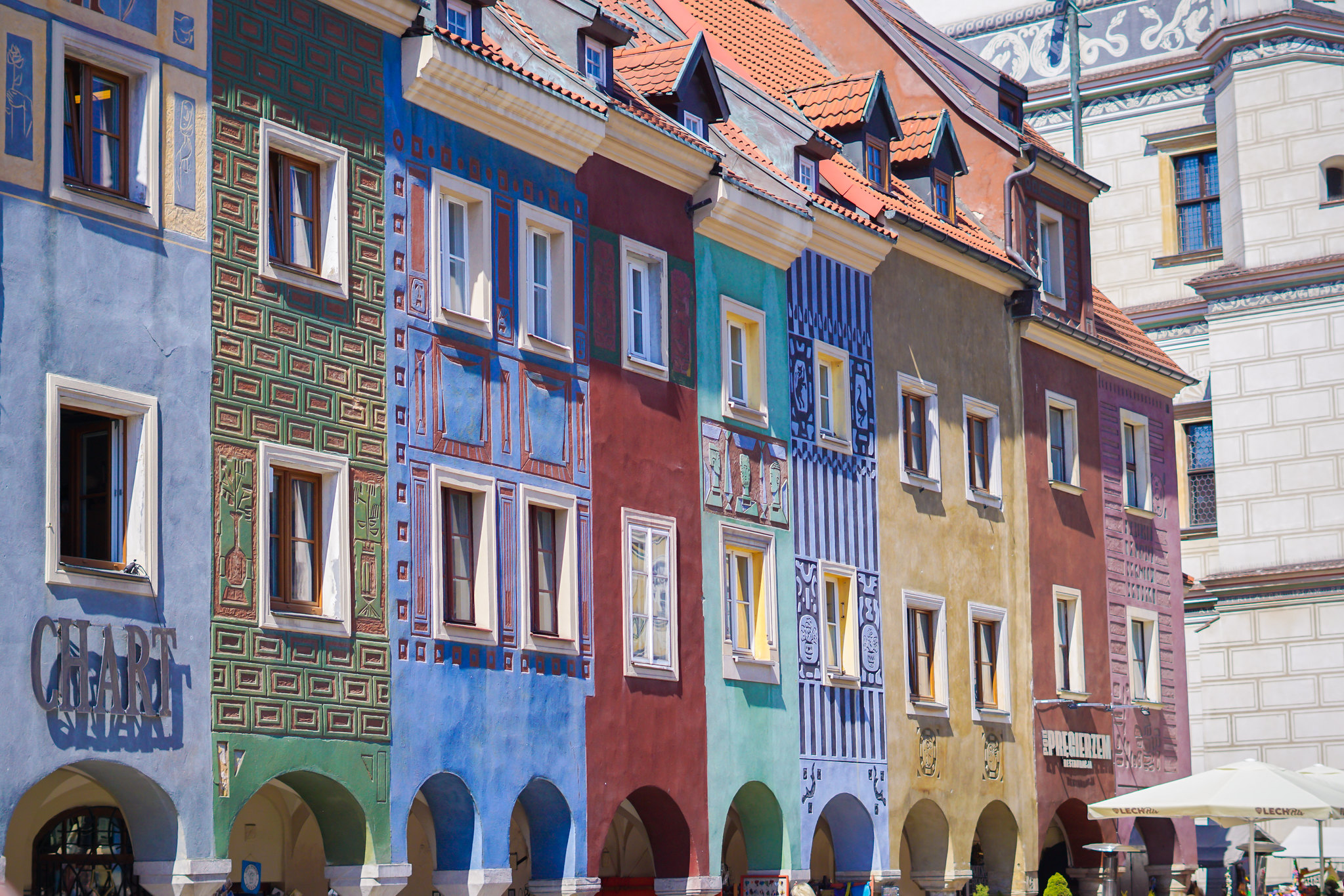 The last of the stops of #TeamRed in Poland has come to an end, and Ambassadors are now heading to Berlin, the actual last stop of their route! The city of Poznan was the cherry on the top of the trip of the red team through the country. Local organisers made sure that Ambassadors were provided with anything they needed, and they even took them to a sauna, were they would take a well-deserved rest after eight stops.

As one of the most renown student cities in Poland, it is at a first glance that visitors realise how vibrant, young and alive Poznan is. AEGEE-Poznan is a clear example of this energy, as a local that has organised a Network Meeting, the Europe on Track stop and a local training course in just a period of three weeks.

This time the topic of the stop was youth participation and migration. The topic of participation was tackled in one of the universities of Poznan, in an event organised by the local volunteers of AEGEE. The topic of migration was discussed during a Couchsurfers´ meeting in a pub. For those of you not acquainted with it, Couchsurfing is an online platform for travellers. The answers of the participants were based interestingly enough more on emotions and personal experiences than in other workshops organised by the red team, which may reflect the fact that people that travel on a regular basis are more likely to be exposed to migrants. Ambassadors decided to gather a more AEGEEan perspective in their interviews in Poznan. Pawel, their lovely host, expressed how the country is currently through a delicate situation, with a government that is putting the freedom of media, separation of powers and minority rights into stake. In the couchsurfing meeting our interviewer met Oskar, a local young professional in Poznan who expressed as well that “the biggest challenge of Poland is currently nationalism”. He expressed that this challenge also comes hand-to-hand to the topic of migration and humanitarian crisis in Europe. A mostly interesting point raised is the fact that Poland is a Christian country, but that the lack of support from the government to asylum seekers is not a Christian value.

Finally, both Oskar and Pawel expressed how the European Union may be going through a crisis and through a raise of far-right and nationalist movements. However, both of them agree that the EU is also a platform for citizens not to be limited by their nationalities, and to focus on what brings us all as Europeans together.