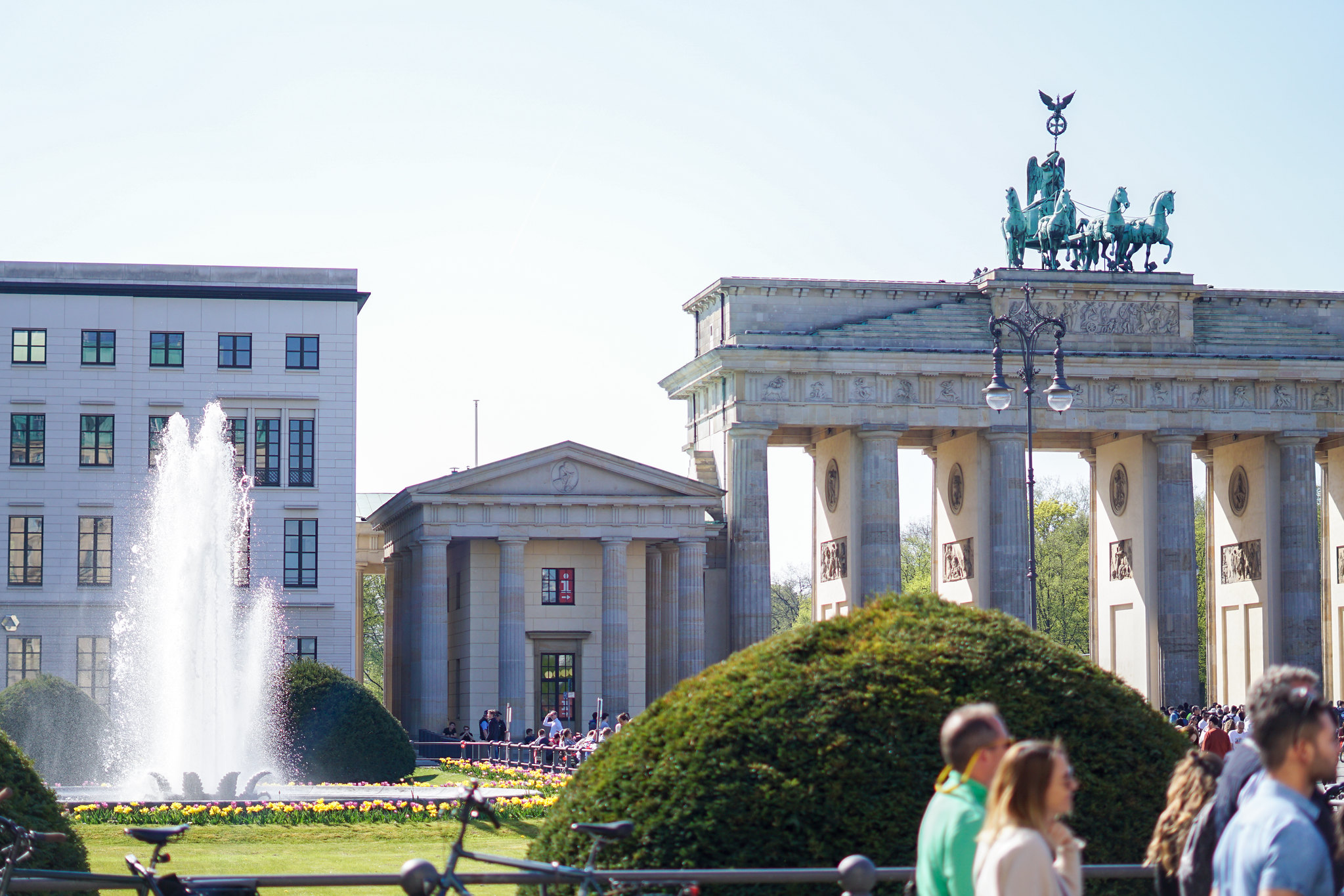 The time has finally come and #TeamRed of Europe on Track 6 has finally reached its last stop, which is none other than one of the most international hubs in Europe: the city of Berlin. Ambassadors spent altogether five days in the capital city of Germany, and thus closed the gourmet-circle: from eating Adana kebab in Turkey at the outset of the project, they went to actually ending their route in the city were kebab was invented. However, it was not only this foodie experience that made the final stop special.

Berlin was the cherry on the top of a route filled with discussions, youth empowerment and engagement. AEGEE-Berlin members truly ensured that the final days en route were as meaningful as it can get, and organised a three-days-long conference called “Eutopia on Track: 2040 Vision” focusing on social issues of concern for young people.

Marianne Ranke-Cormier, vice-president of AAFB, was our first interviewee, and underlined how youth needs to define the Europe they want to see in 20 years ahead. Marianne also stated how the fact of having extremist right MEPs in the new European Parliament should serve as a wake-up call for European citizens to understand “they have the future in their hands”. Our interview with Jasper Finkeldey, running MEP for Demokratie in Europa / DiEM25, took place during a Fridays for Future demonstration in Berlin. Jasper remarked “three main crisis that Europe faces today: climate, climate and climate”, and expressed the unprecedented way in which youth is making its voice heard. This is represented by the fact that these climate strikes are not anymore headed by “great bearded adults”, but by “young people that are now dominating the debate”.